I saw a great movie this weekend.  The Monuments Men is a movie that opened my eyes to historical facts I was unaware of.  Historical facts that have changed culture as we know it.  The movie is based on a book, which is based on the real story.  I don't think the language would be suitable for children, but I think the concept of the story does need to be shared with children.  Here's a link to more information about the real live events: http://www.smithsonianmag.com/history/true-story-monuments-men-180949569/ 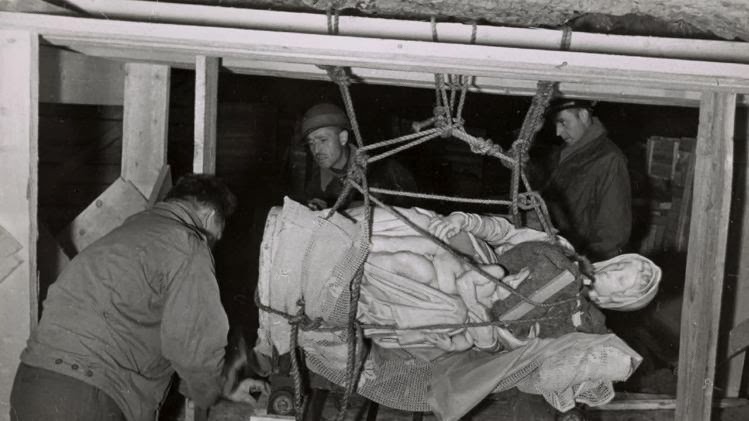 In short, a bunch of men (and a in reality, a few women) were tasked to go to Europe in the midst of WWII to find, located, save and return famous artworks that Hitler had stolen.  The amount of the artwork he actually stole is mind-blowing to me.  Unfortunately, a lot was destroyed or still unaccounted for, but because of the heroious acts of The Monuments Men, most of the artwork was saved. 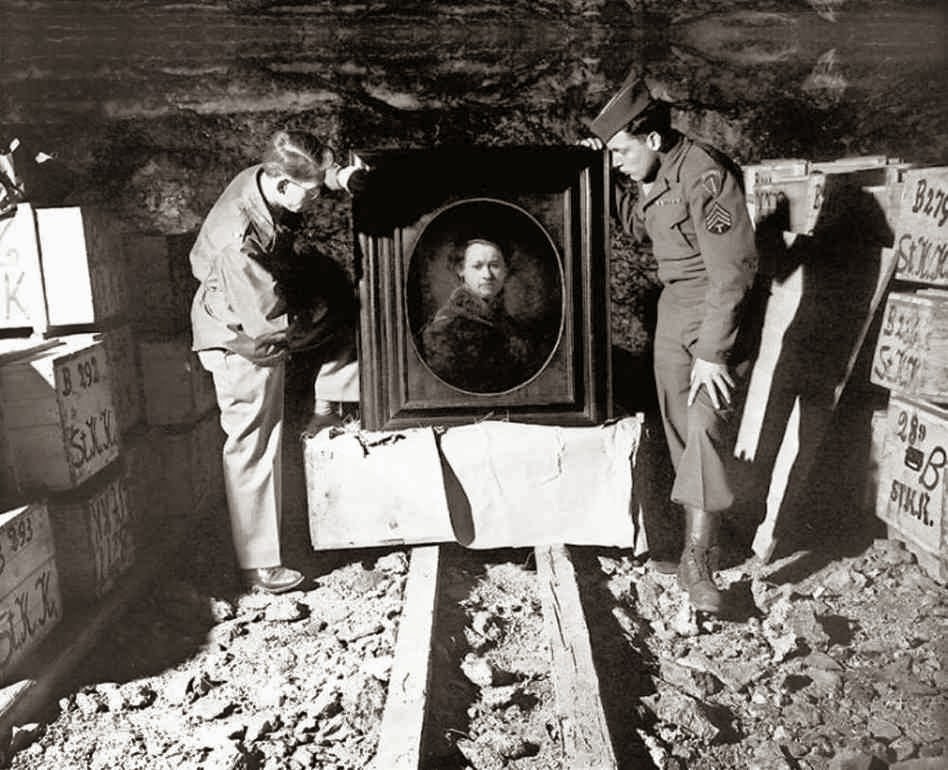 Art is so important!  To culture, to life, to hope, to history!  This is my favorite line from the movie:
Lt. Frank Stokes: If you destroy an entire generation of people’s culture, it’s as if they never existed. That’s what Hitler wants, and it’s the one thing we can’t allow. 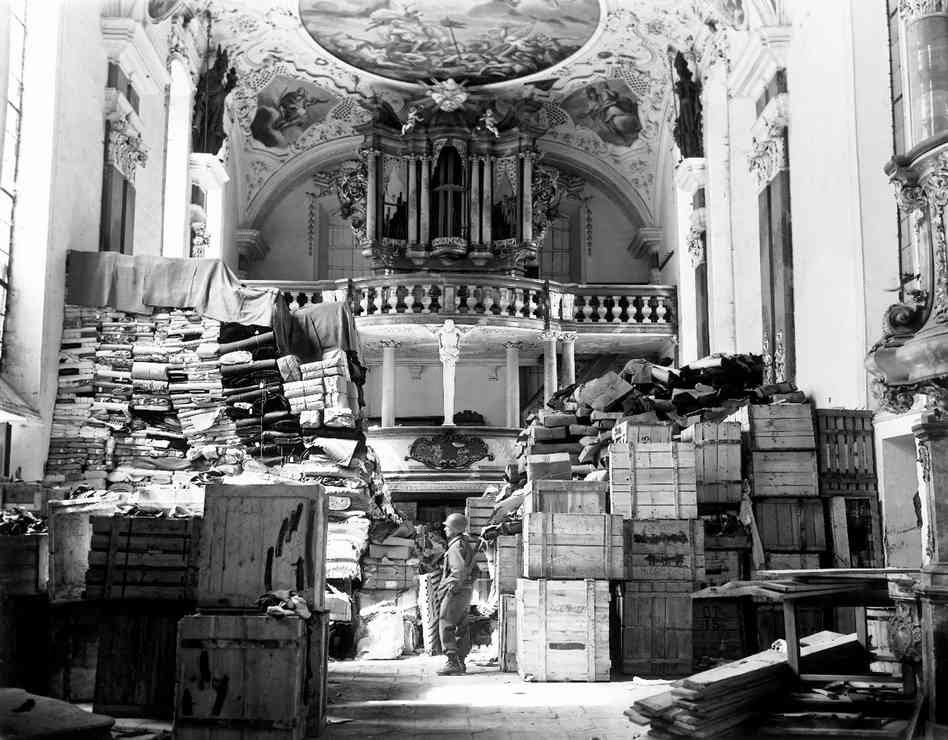